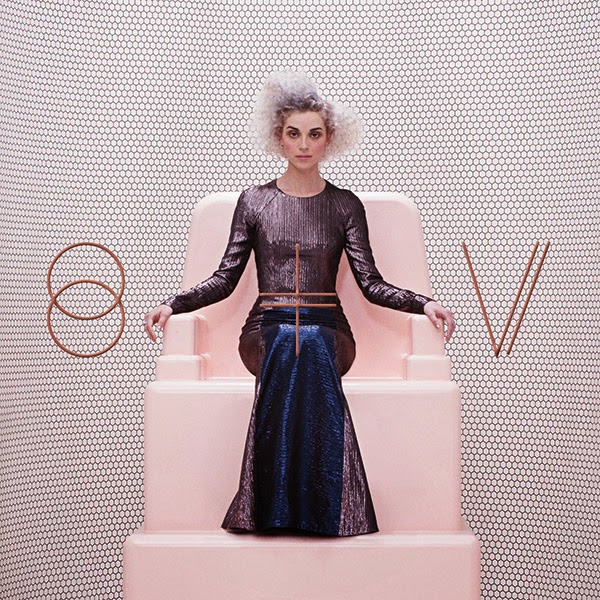 
I'm not sure exactly why but this blog is loading extremely slow for me. Is anyone else having this issue or is it a problem on my end? I'll check back later and see if the problem still exists. capital one credit card login


Howdy! This blog post couldn't be written much better! Reading through this post reminds me of my previous roommate! He continually kept preaching about this. I most certainly will forward this post to him. Pretty sure he'll have a good read. Thanks for sharing! facebook log in